The Federal Court of Canada and the End of Investor-state Dispute Settlement in NAFTA?

A decision by Justice Anne Mactavish in the Federal Court of Canada yesterday should spell the end of the NAFTA renegotiation on the investment Chapter of NAFTA, and ignite a renegotiation of the investment chapters of the Canada-EU trade agreement and the Comprehensive and Progressive Agreement for Trans-Pacific Partnership (CPATPP).

This unusual connection arises because Justice Mactavish was ruling on a claim for judicial review of an arbitration award against Canada under the controversial Investor-State Dispute Settlement (ISDS) provisions in NAFTA’s Chapter 11 on investment. The legal question before Justice Mactavish was relatively narrow: under what circumstances could the Court overturn an arbitral award under NAFTA?

With the renegotiations of NAFTA now underway, Canada can simply support the US proposal to end the ISDS process in NAFTA and stop the risks to Canadians being created any further.

The arbitration, Bilcon v. Canada, arose after a proposed quarry in Nova Scotia was rejected by Ministers on the basis of a recommendation by a joint federal-provincial environmental assessment panel. The joint panel had found the proposal would create harm that was simply beyond mitigation, and it should therefore be rejected. Federal and provincial ministers agreed and nixed the proposal. The company, Bilcon, based in Delaware, took this decision to the NAFTA ISDS process instead of the Canadian court system. They won their claim in 2015, on the basis that the decision was arbitrary and discriminatory and contrary to NAFTA’s required fair and equitable treatment of potential foreign investors. The majority decision ruled, along the way, that the approach of the joint review panel was in breach of Canadian law, a key part in their reasoning.

It is widely acknowledged that the arbitration decision raised serious concerns. Indeed, these concerns were so serious that the Harper government, Canada’s most environmentally unfriendly government of all time, took the unusual step of seeking judicial review of the award before the Federal Court of Canada. The most critical element in Chapter 11 terms was the interpretation of what is called fair and equitable treatment under Article 1105 of NAFTA. The result of the interpretation was seen as turning back environmental law by decades, according to the dissenting arbitrator, Prof. Donald McRae, one of the world’s most respected arbitrators.

Judge Mactavish put her concerns as follows: “I accept that the majority’s Award raises significant policy concerns. These include its effect on the ability of NAFTA Parties to regulate environmental matters within their jurisdiction, the ability of NAFTA tribunals to properly assess whether foreign investors have been treated fairly under domestic environmental assessment processes, and the potential “chill” in the environmental assessment process that could result from the majority’s decision.” This is an extraordinary assessment for a federal court judge to make. And then say she can do nothing about it because the ability of courts to review arbitration awards is remarkably constrained under federal arbitration law. This opens the door for a final award of damages against Canada, claimed at over 400 million dollars by the company for a quarry that was never built.

This decision marks the end of any pretense that the investment chapters of CETA or the CPATPP are more environmentally friendly, or more protective of the right to regulate, than NAFTA or other prior treaties. This is because the language on fair and equitable treatment for investors in those treaties is the same language used by the arbitration tribunal in Bilcon to establish the scope of fair and equitable treatment under NAFTA. While the language in NAFTA is different from that in CETA and CPATPP, the test to apply NAFTA is precisely the same as the text now in CETA. Consequently, the CETA and CPATPP texts present the exact same risks as NAFTA does, as set out by Justice Mactavish. And they will now broaden those risks to environmental protection and other public interest law making exponentially by extending this protection to European and Asian investors into Canada to challenge new laws and the application of existing laws. 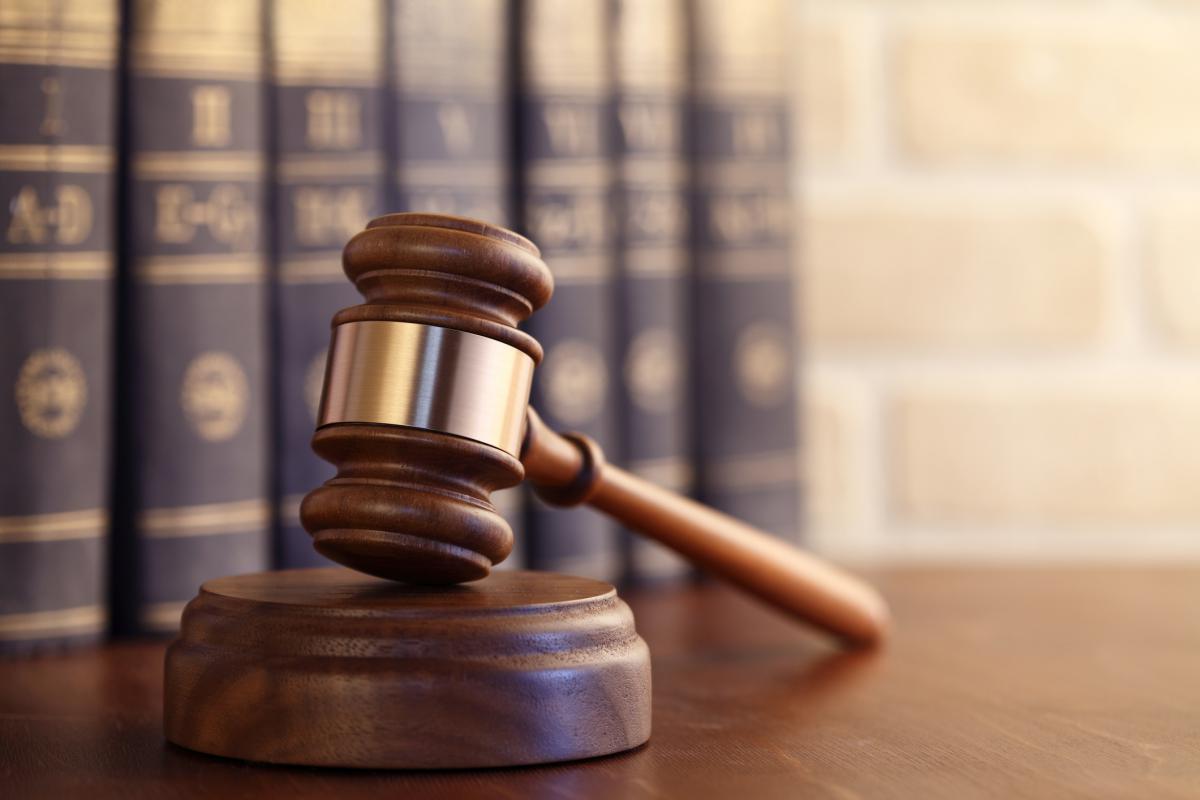 Sadly, both the Conservative and Liberal governments knew of this risk before finalizing the text. The Bilcon arbitration decision was out long before CETA and CPATPP were finalized. The fact the same language appeared in the Bilcon decision and in the CETA was well noted by government lawyers and negotiators, who simply refused to make the necessary changes. Arbitration decisions, no matter how much mischief they can cause, are simply overwhelmingly difficult to overturn after the fact.

There is not even a fig leaf left now to argue that the investment chapter is better for environmental protection and the right to regulate than NAFTA. Linguistic sophistry in post negotiation statements extolling the values and virtues of the agreement does not override the actual text of the agreements.

With the renegotiations of NAFTA now underway, Canada can simply support the US proposal to end the ISDS process in NAFTA and stop the risks to Canadians being created any further. For CETA and CPATPP, there are opportunities still to reopen negotiations before the texts are ratified by all parties and enter into force. The Investment Court system in CETA does not change this need: the process does not alter the fact that bad law in will still equal bad law out. The issue at hand is about the bad law in.

Canada continues to call for progressive trade and investment agreements. The time is ripe to act in relation to NAFTA, CETA, CPATPP and other ongoing negotiations. The Federal Court of Canada has, if nothing else, driven home that point.

The Knowledge to Act

Subscribe to IISD's email list to stay up-to-date on the latest news, research and analysis related to sustainable development